No comments to show.

After experiencing life at both ends – with his young daughter and his wife’s dying father – singer-songwriter Bhi Bihman channels the feeling.

There’s a point in Bhi Bhiman‘s “Up All Night” when he sings, “There’s nothing I would rather do / Than to see this through / There’s nothing better than this view / When I sit here with you.” At that point, the St. Louis native’s new song, premiering here on HollywoodLife, bears its heart. With a gentle guitar strumming and a muted drumbeat, Bhi’s sweet ode is about sticking through the dark moments of the night – be it metaphorical or literal – until the dawn of a new day. It’s a charming composition that lets Bhi’s charisma shine like starlight through a dissipating fog.

“I wrote this while my wife was caring for her dying father, taking turns with her sister to stay with him through the night, talking about life, and hearing stories from his childhood,” Bhi Bhiman tells HollywoodLife. “Meanwhile, I was with our daughter, trying to hold down the fort, often writing and recording songs in my little home studio after I put her to bed.” 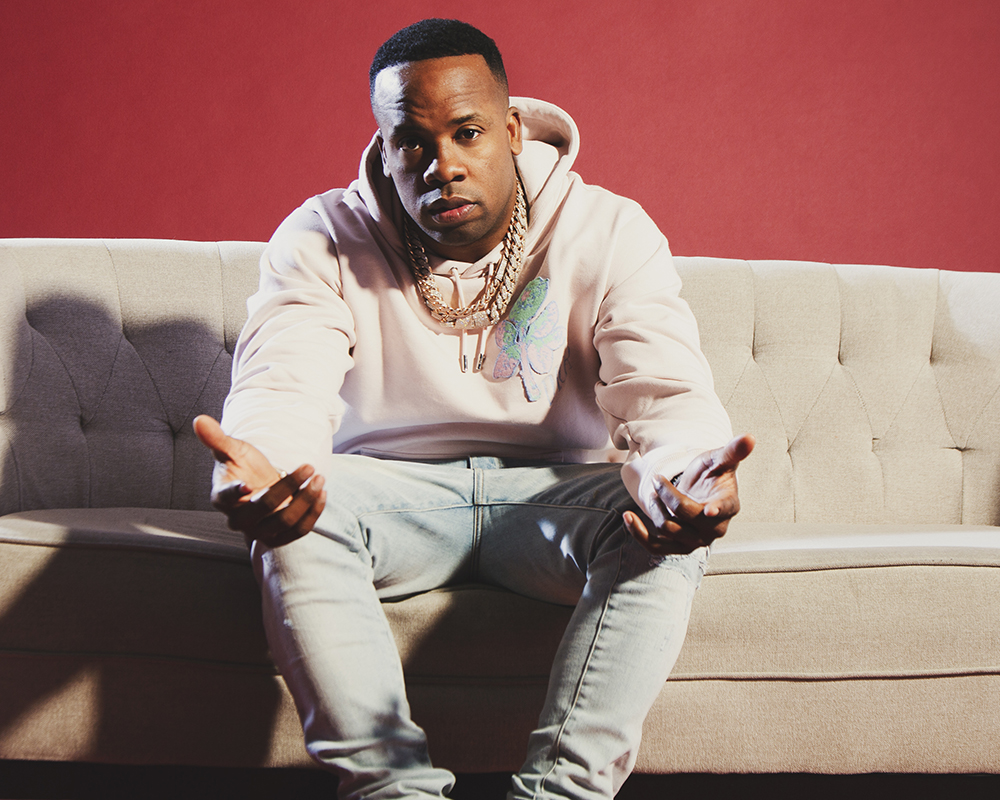 The video shows Bhi seated at the edge of his daughter’s bed as she sleeps. It captures that feeling of being there for someone who needs them. “This song came pouring out of me one night-I think most people will think it’s a parents’ song, especially with the music video, but that’s just one part of it; for me, it’s really a song about caring for each other as humans, and that deep sense of responsibility to do what you can to ease someone’s pain, whether it’s a newborn baby or a dying man.”
“Up All Night” heralds I’ll Sleep When I’m Famous, Bhi’s first studio album since 2019’s Peace of Mind. In 2021, Bhi released the Substitute Preacher II EP, with renditions of classic songs by Black Sabbath (“Paranoid”), The Cars (“My Best Friend’s Girl”), AC/DC (“Back In Black”), and Steppenwolf (“Magic Carpet Ride.”) The interpretations of these classic rock staples show Bhi’s unique musical perspective, one that has earned him praised from The Times UK, NPR, and The New York Times. He’ll also earn praise from fans when I’ll Sleep When I’m Famous lands later this year, and those devoted followers spend all the evening hours listening to it on repeat.